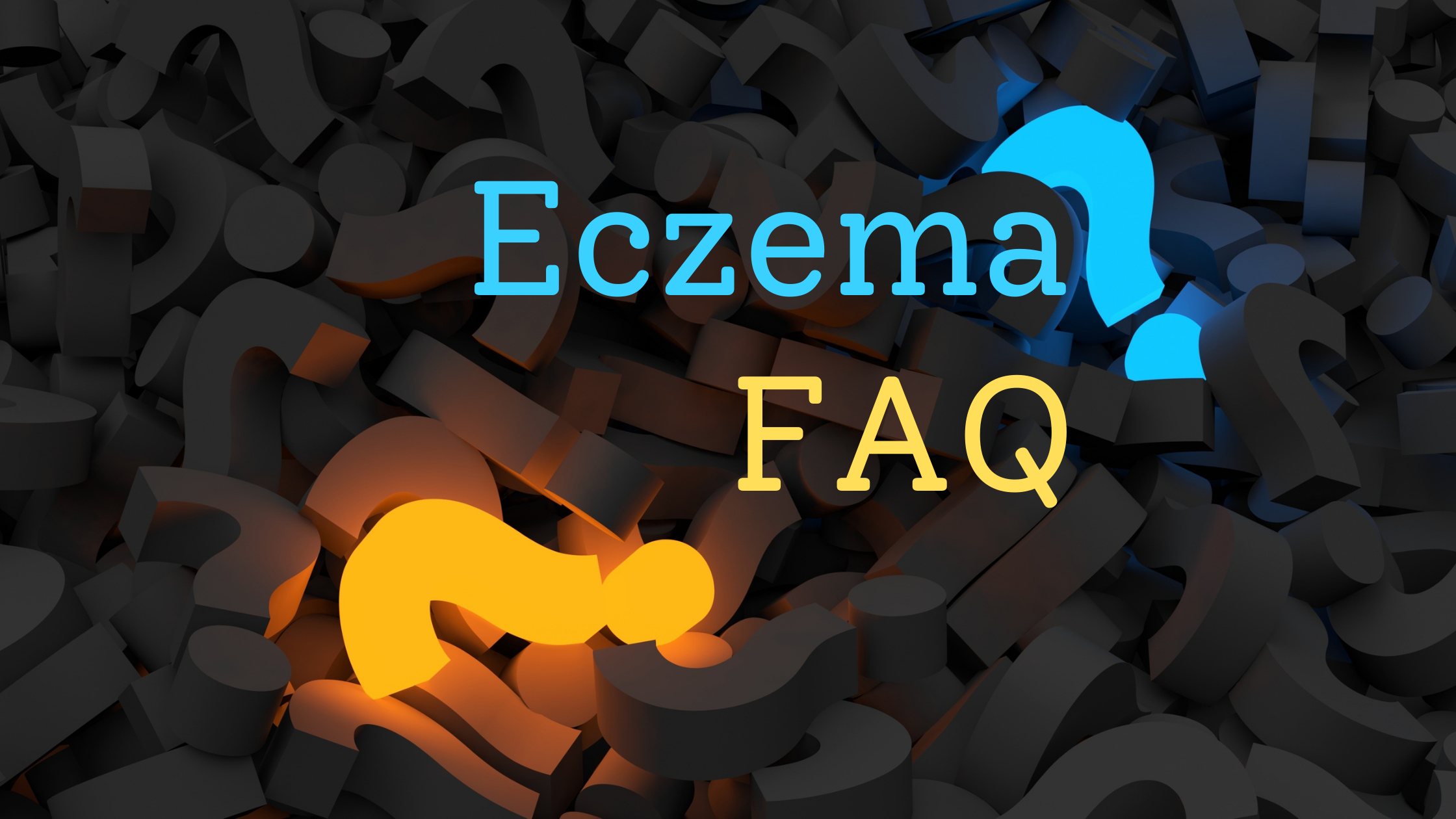 Eczema, also known as Atopic Dermatitis is a chronic skin condition characterized by red, dry and cracked skin accompanied with an itchy rash. Though eczema affects all age groups, it is more prevalent in babies especially children under the age of 5 years. In most of the cases, the condition in babies improves and goes into permanent remission by the time the child celebrates its 12th birthday. However, some people continue to have symptoms on and off throughout their life. In some individuals, the condition directly appears in adulthood.

Though the exact cause is not clearly known, researchers believe that unusual interaction and a combination of genetic and environmental factors cause eczema. Skin barrier dysfunction being one of the precursors of eczema, the human microbiome is also known to play a role in eczema.

The appearance of eczema depends upon its severity it may appear dry and flaky when eczema is mild and can change into extreme red and hot in severe conditions. In some cases, extreme conditions may also result in blisters. All eczema condition itches with the intensity of itch varying from mild to intense depending upon the condition.

What are the first signs of Eczema?

Usually, the first symptom of eczema is intense itching, which on scratching turns into rashes. Red bumps may then start to appear which may turn into blisters as the condition worsens.

It usually starts in childhood and may continue into adulthood. It can occur in adulthood for the first time, which is called adult-onset eczema. Even the elderly can suffer from eczema. Eczema affects all age groups but it is more prevalent in babies especially children under the age of 5 years. During your lifetime, it can cause several flares and remissions, or it may go into total remission during the teenage years. It is estimated that in the US alone 35 million people are affected by eczema wherein 70% of the cases start under five years of age.

Can Eczema go away?

In most of the cases, the condition in babies improves and goes into permanent remission by the time the child celebrates its 12th birthday. However, some people continue to have symptoms on and off throughout their life. In some individuals, the condition directly appears in adulthood.

Remember a well-controlled Eczema is as good as normal skin.

Why Eczema worsens at night?

There is a difference in the biological cycle of the body during the day and night times. During night-time, there is an increase in blood flow and body temperature which warms the skin. Warm skin can cause you to itch more. Another reason is that during daytime the itching sensation gets distracted by other activities that keep you busy. Whereas in the night there is no distraction. Also, the effect of moisturizer applied during the daytime withers by the night.

Which foods should be avoided in Eczema?

There are some common foods that act as culprits to worsen your eczema. But it’s important to remember that everyone is different and not everyone will experience the same issues with the same food listed. Few of the common food that causes eczema flares are Gluten, Nuts, Soy Products, Eggs, Dairy, Citrus Fruits, Peanuts, Shellfish, Spices. Tomatoes etc. It is better to contact a professional allergist to determine one’s triggers.

Triggers are nothing but your day to day materials in the environment which causes you to have an allergic reaction and trigger an eczema flare-up. Identifying the triggers and avoiding them play a vital role in preventing the eczema flares. There are several methods that can help you identify and track your eczema triggers.

Some of the examples for trigger factors include pollen, dust, smoking, fabric dyes, certain foods, additives and preservatives, some beauty products house hold products like strong soaps, detergents, rough fabric such as wool etc. It may also include body factors like excessive sweating or mental factor such as stress. You might observe that, contact with some of these triggers may have a link with your eczema. If you identify triggers the best is to avoid them.

What are the stages of Eczema?

Based on the evolution of the inflammation and duration of the disease, eczema is classified into 3 stages – Acute, Subacute and Chronic. Clinically eczema conditions can start at any stage and it also gets evolved from one stage to another. For e.g. a rash may start at the acute stage, move to subacute, and then to chronic.

What is an Eczema flare?

When the symptoms of Eczema is at the peak. The skin gets inflammation with redness, scales, and bumps that can leak fluid causing an intense itch this is called an eczema flare or flare-up. It is nothing but the worsening condition of Eczema. It may come and go, most of the time it’s the triggers that cause eczema flares.

Why is Eczema itchy?

An “itch that rashes” is what eczema is referred to many times. In eczema, the origin of itch lies in the skin. As we know that the people suffering from eczema are super sensitive, their immune response becomes hyper for even a small encounter. This interaction stimulates the nerve ending called C fibers which lies in the top layer of the epidermis. This nerve ending, in turn, stimulates the nerve fiber sending a signal to the brain resulting in itch.

Is Vaseline good for Eczema?

Though Vaseline (petroleum jelly) cannot heal eczema directly, it can help in improving dry skin conditions. It protects, soothes, and repairs dry, cracked skin also prevents loss of water from the skin by locking the moisture.  In eczema, it’s very important that the product you use is compatible with your skin. Check with your physician start with very little amount only in a limited area to check if it suits your skin.

Does sweating cause Eczema flare?

Yes, too much sweating aggravates eczema symptoms. The mechanism of sweating is to regulate body temperature. When our body temperature rises, we get sweaty, when this sweat gets in contact with air it evaporates, cooling us down. As the sweat evaporates, the skin dries leaving behind a salty residue that can irritate eczema skin resulting in itching causing eczema flare.

How to take bath in Eczema?

Eczema skin is poor in retaining moisture hence it is advised to take bath in lukewarm water rather than hot water. Because hot water may give a temporary soothing effect but may raise the temperature of your skin which ultimately results in loss of moisture.

What is bleach bath?

As the name suggests a bath with a small amount of bleach added to the water is called as bleach bath. Such a Bath can help in reducing the symptoms of chronic eczema by killing bacteria on the skin, reducing itching, redness, and scaling. This is most effective when combined with other eczema treatments, such as medication and moisturizer. Not more than ¼ – ½ cup of common 5% household bleach to be added to a bathtub full of water (40 gallons). Soak the affected part of your skin for about 10 minutes. Do not repeat more than twice a week.