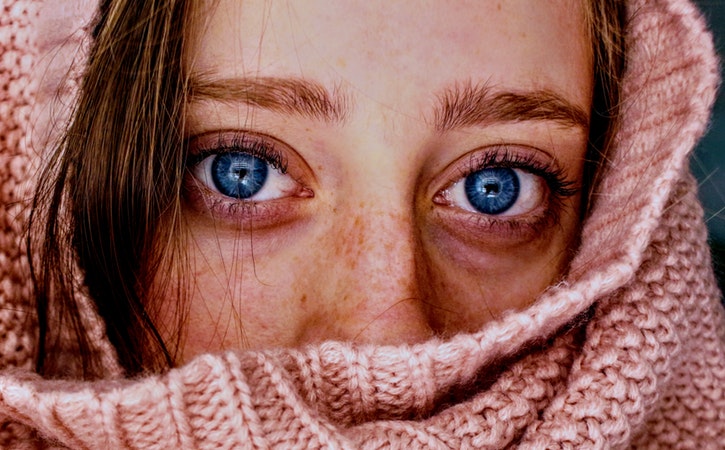 Atopic dermatitis commonly known as eczema derives from the Greek word “boil”. Eczema accounts for a large proportion of skin disease in the developed world. It can have a huge impact on the quality of life of the individual if it is not properly controlled.

Eczema is a chronic skin condition that is frequently seen in children. It usually begins between the ages of 2 -3 months and it is rare to start before 1 month of age. It is a long term skin condition which has flares and remissions. In most eczema patients there are periods when the skin condition is worse, which is called a flare or exacerbation. It is followed by periods of skin improvements or entire clear up which is known as remission.

Eczema commonly starts during childhood and may continue in to adulthood. Some may go in to total remission during their teenage years. Although eczema usually starts in childhood, adults can get it for the first time too. Then it is known as adult-onset eczema.

Eczema rash is almost always itchy. Intense itching can disturb your daily routines and even disturb your sleep. Eczema is not contagious and you cannot give it to someone by touch. It is not associated with poor hygiene. Therefore, unnecessary stigma must be put to an end.

What are the common sites to develop eczema?

Eczema can occur anywhere in your body. The common sites are, Back of knees, inside of elbows, buttocks, face, and scalp (commonly in infants), behind ears, hands, and feet.

What are the symptoms of eczema?

Characteristic rash in locations typical of the disease

Eczema can be divided in to 2 types; wet or dry. Wet type has oozing from lesions, followed by crusting. The lesions may be raw and angry looking. In the wet type, the warm and moist environment of lesions provide a good breeding ground for germs. Therefore the risk of infection is high in wet eczema. In dry type, you can develop red patches on dry skin which are mostly scaly and often crack. Constant scratching can gradually thicken your skin. Scratching can become habitual with time. This can make your skin lesions discolored and leathery. You may feel that scratching your lesions is soothing and unknowingly it may damage your skin barrier, leading to infection.

What are the causes of Eczema?

The exact cause of eczema is unknown. However,

may play a role in developing eczema.

Eczema can run in families. It can associate with other atopic conditions such as Hay fever, asthma and allergic conjunctivitis. Genetic inheritance of allergic conditions is known as atopy. There may be a family history of any of these conditions in a family member or a close relative. Atopy is linked with increased immune response to common allergens like inhaled allergens or certain foods.

The trigger factors for eczema include;

When should you seek help for your eczema?

Visit your doctor if;